Posted with permission from the Hamilton Spectator.


Nicole Macintyre
The Hamilton Spectator
(Feb 8, 2008)
The city has laid charges against the owner of the Dynes Tavern for illegally demolishing the beach landmark last summer.

Tony DePasquale tore down the tavern, operating since 1847, just days after a consultant found the historic building could and should be saved.

Tim McCabe, the city's general manager of planning and economic development, said the city charged DePasquale and his related companies this week with eight charges related to demolishing a building without a permit or council approval.

"We want to send a message that we have to uphold our bylaws," he said. "We can't ignore this."

DePasquale said in an e-mail that he hasn't heard from city officials in months and he looks forward to the court case to hear to "their justification for their lack of professionalism in handling this matter.

"I hope the trial will put a spotlight on how this city operates and maybe this city can learn how to deal with businesses in an open and timely manner."

McCabe said the city followed procedure and it's clear a demolition isn't allowed without a permit.

"The charges should come as no surprise to anyone," said Councillor Chad Collins, noting the building came down without appropriate approval.

A land deal with Branthaven Homes worth more than $1 million depended on the demolition. DePasquale applied for a demolition permit in May 2007, but council delayed a decision due to heritage concerns. Demolition was put off while a third-party heritage assessment was completed. A city inspector arrived too late to stop demolition at the end of July. 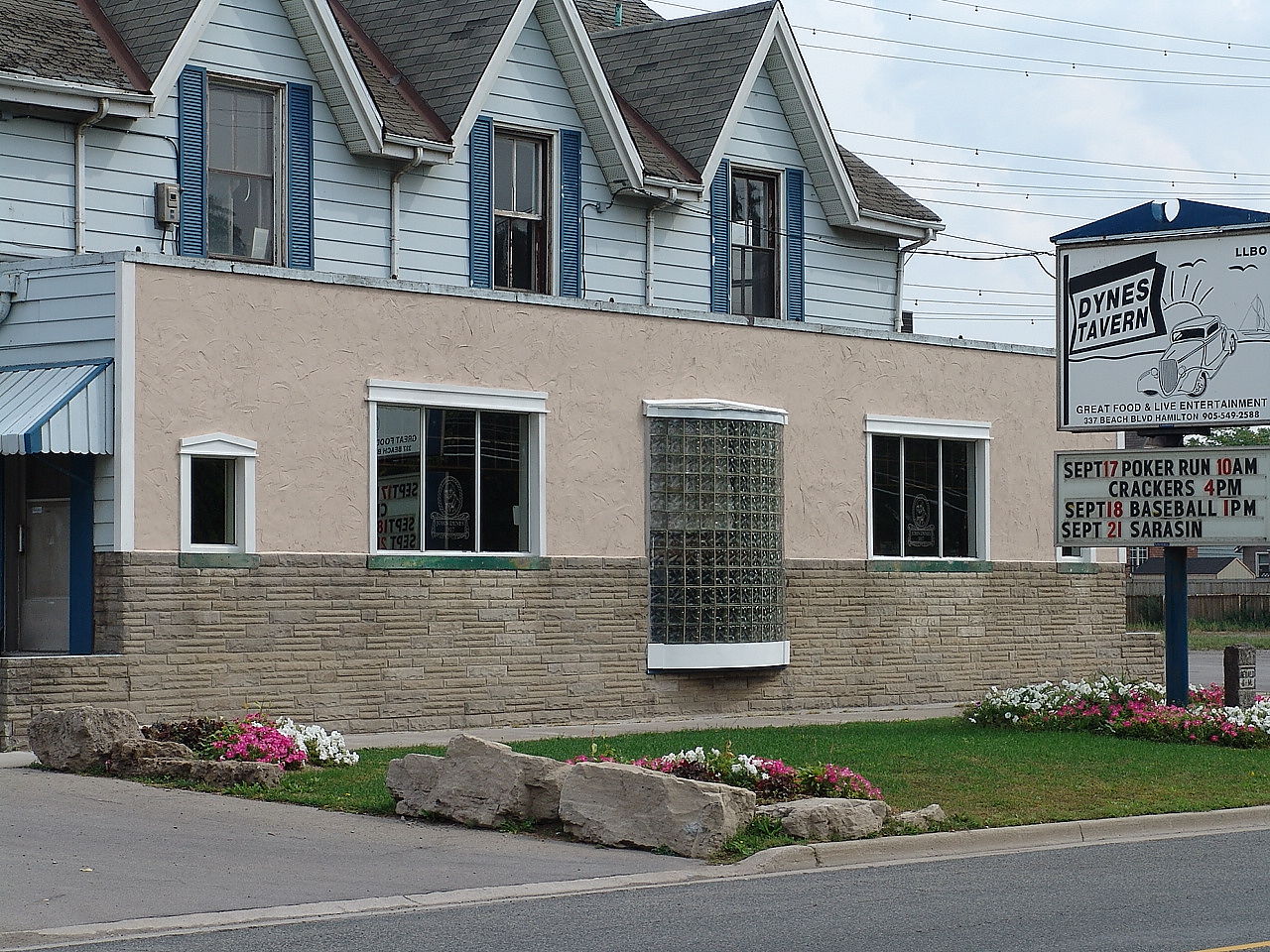 that sad part about that fine is that one townhouse built will cover the cost, of that amount.
S

another sad part is I almost feel sorry for DePasquale, because I remember the run around and hassles that Dad and the Builder went through when trying to get permits in a timely fashion for this place. Dad would actually drive down here for the day and go sit in the various departments he was waiting for things from.

smr714 said:
another sad part is I almost feel sorry for DePasquale, because I remember the run around and hassles that Dad and the Builder went through when trying to get permits in a timely fashion for this place. Dad would actually drive down here for the day and go sit in the various departments he was waiting for things from.
Click to expand...
Sorry but I don't, as Waterlilly wrote, it's the cost of doing business for him.
S

There's more than a touch of irony in the long wait; it was almost certainly the delays associated with potential heritage designation that led owner Tony DePasquale to call in the wreckers even without the required demolition permit. But that's a reason, not a justification, and the city should aggressively prosecute this case, as a warning and deterrent to others who would put profit ahead of obeying the law.

As we noted here in August, days after the 160-year-old Dynes was torn down, the owner likely factored in the possible fines as a cost of doing business.

Owner DePasquale had an offer for the Dynes property -- if cleared of the building -- worth more than $1 million. He had to weigh that against a possible years-long delay if heritage designation was attached - or fines of probably much less than $200,000 if he went ahead with demolition without a permit.

Heritage designation, for all its value in preserving a community's links to its past, can create enormous headaches for builders and developers as it delays or even prevents demolition or major changes to a building.

But the charges laid this week are not about heritage designation. They're about obeying a law that is there for good reasons -- safety and safeguarding a community's character among them.

DePasquale says he wants to draw attention to the city's "lack of professionalism" and its need to deal with business in an open and timely manner." But scoffing at the law is not the way to change it.

The province is moving now to limit environmental assessments on transit projects because existing law allows opponents to delay projects for years with essentially frivolous appeals. There's a case to be made that heritage designation and protection should also have caps and limits, so that property owners are not kept in a sort of perpetual limbo.

But that's an issue for another day and place. In court, this issue is the law as it stands and the penalty for breaking it.

If a bylaw is to have any teeth, fines must be commensurate with the profit made by ignoring it -- and with the importance of that bylaw to citizens. City hall should ensure that bylaws and associated penalties are current, effective and enforced. Without that, we'll see more of this -- and it should never be good business to blatantly ignore the law.

Editorials are written by members of the editorial board. They represent the position of the newspaper, not necessarily the individual author.
R

I understand and remember that Dofasco demolished the GAGE house on then Dofasco yard and nothing was said.
Dofasco said it was done in error.

Do you smell the excrement ouder.