We have had some issues with petty crime in the area lately and there a couple videos circulating of persons checking cars to see if they are unlocked, member Opie has sent in a link to the Community Crime Map and I see we have at least five reported incidents.

This video was sent in by a resident near the Dynes condos. If anyone knows who this person is, please let us know.

Assault on the Waterfront Trail: Do you recognize this man?
Hamilton police looking to identify suspect who allegedly attacked couple on bikes
August 6th, 2019 The Hamilton Spectator 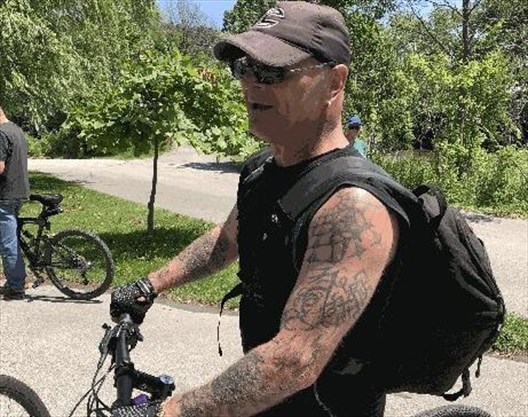 The woman tried to pull the man off her partner, but was pushed away, police said. The suspect then allegedly spat at the couple and rode off as they called police.
The man suffered minor abrasions from the assault.
Hamilton police have been unable to identify the man and are now releasing an image captured at the scene.
The suspect is described as a Caucasian man, in his 50s, with a medium build and tattoos on his arms and legs. He wore a black tank top, black shorts, black backpack, trey baseball hat and rode a white Trek mountain bike.
Anyone with information is asked to contact the Division 2 staff sergeant's office at 905-546-2963.
To remain anonymous contact Crime Stoppers at 1-800-222-8477 or crimestoppershamilton.com

Last week I posted a picture of the pier lighthouse getting a fresh coat of paint, with in a day the lighthouse was vandalize with graffiti, attached is picture of the north side and more profanities were painted on the lakeside that I won't post. If anyone sees this happen again, please call the police. 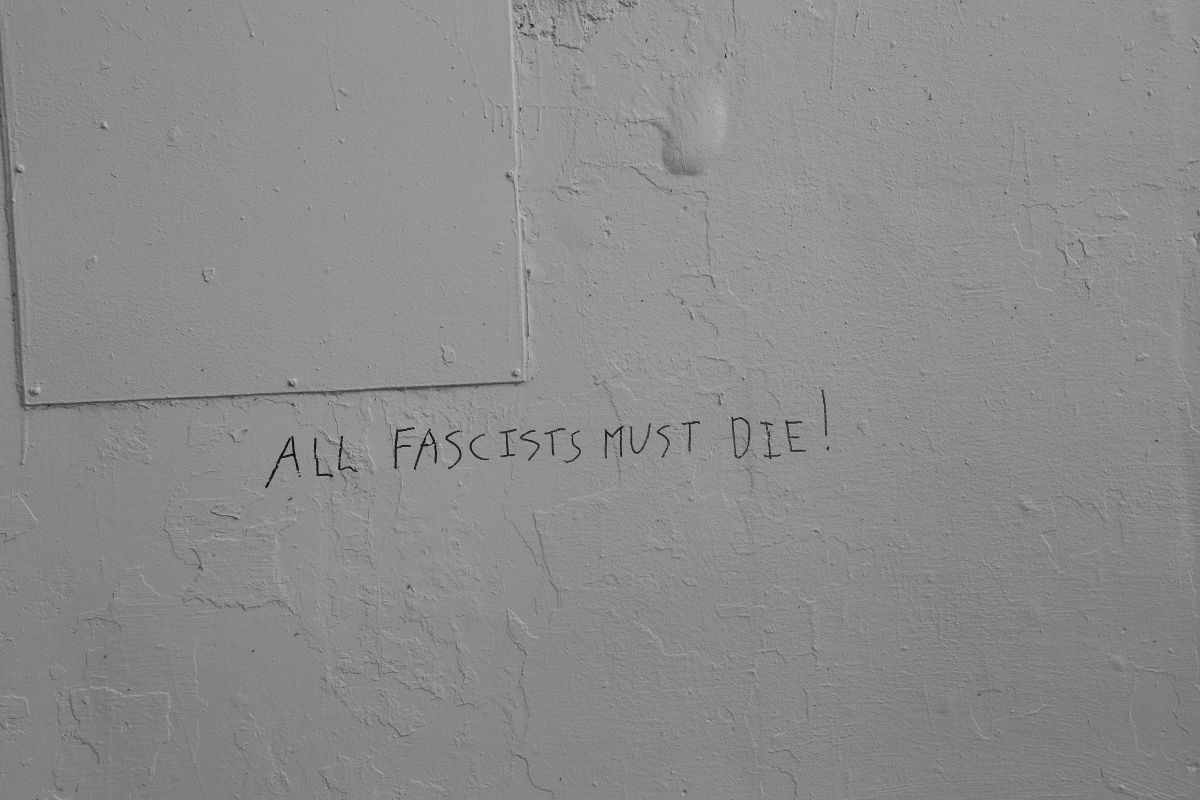 This guys rides down our lane then opens our rear gate for his getaway. Then returns to the cars and so on.....

Very frustrating that our stupid motion light didn’t come on earlier but hopefully someone can recognise this fella – I’ll certainly be looking very very closely!!!