The fire at the scrap yard downwind to the Beach is finally getting under control. There was very thick smoke at the south end of the Blvd. 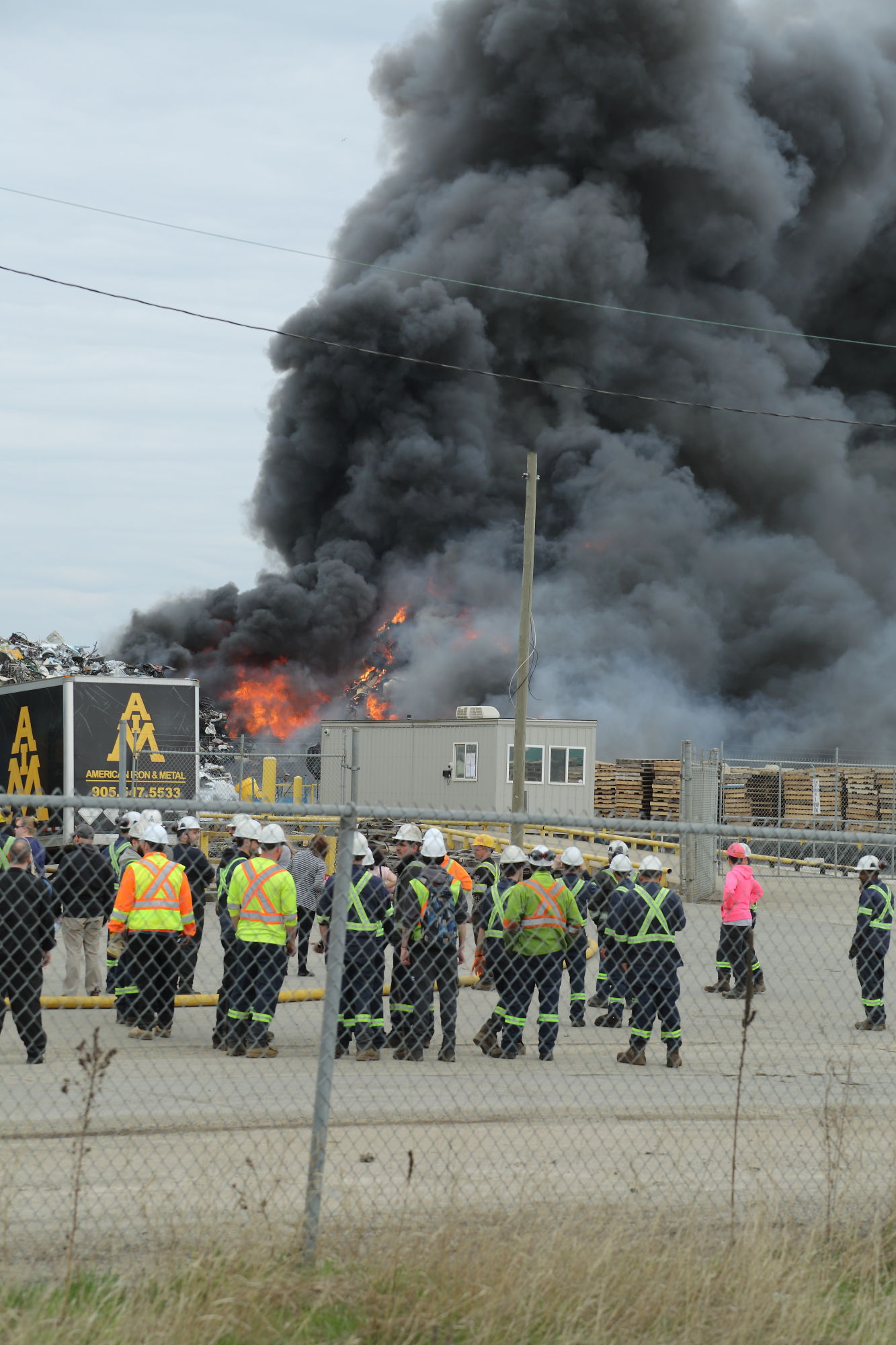 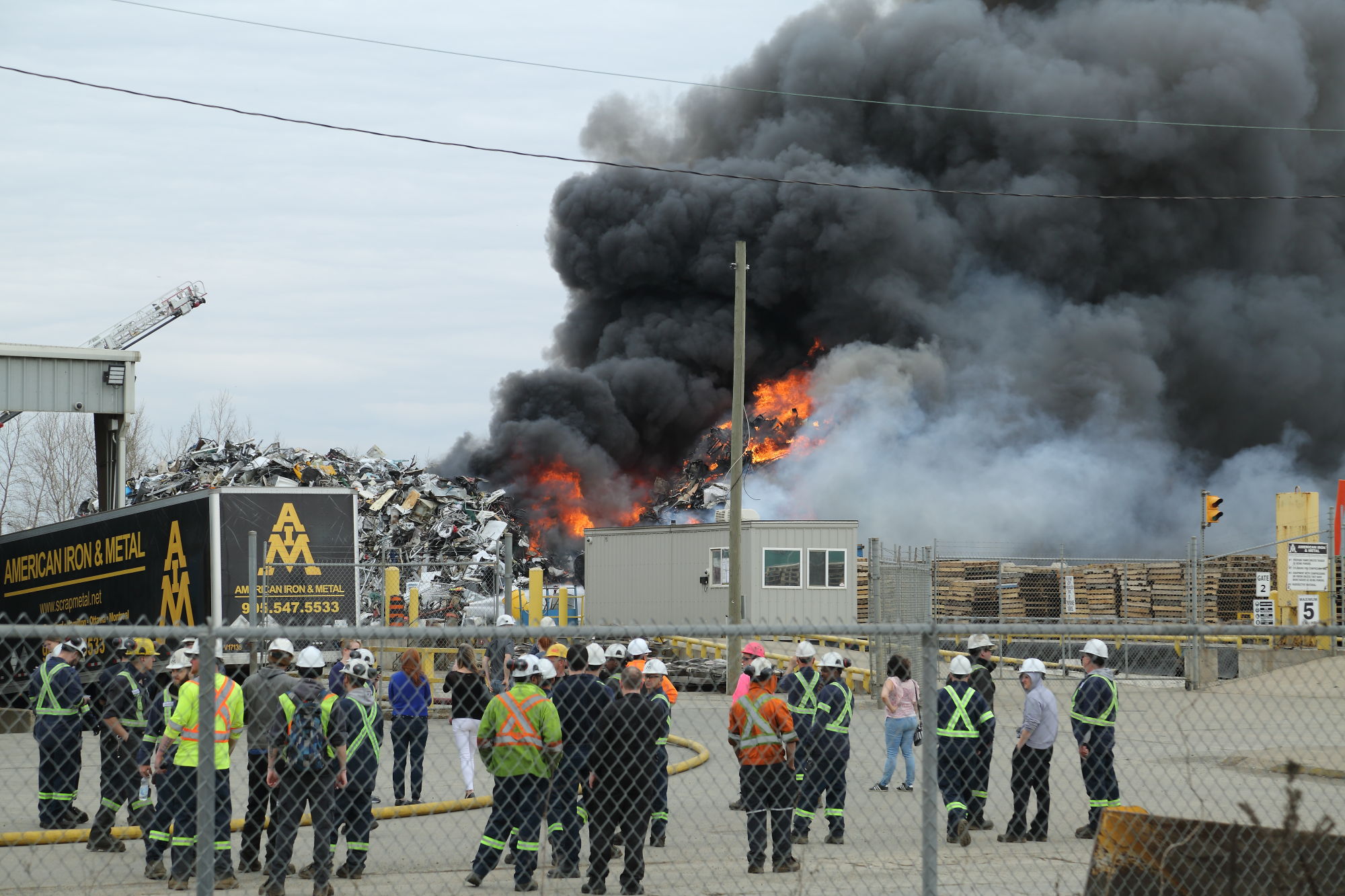 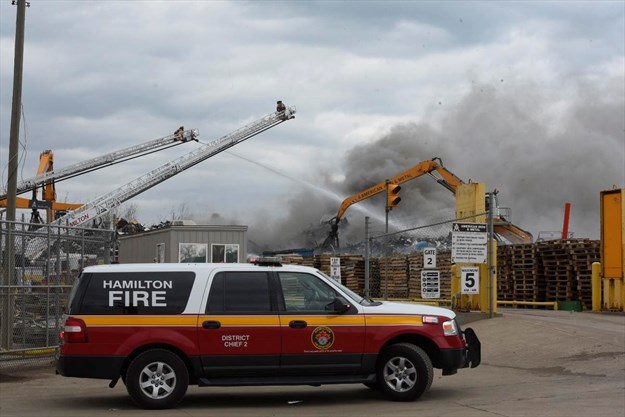 Hamilton Fire said the smoke from AIM Recycling was drifting toward the QEW. - John Rennison , The Hamilton Spectator 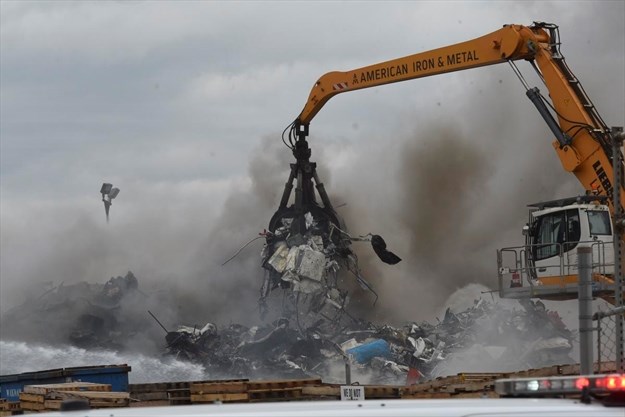 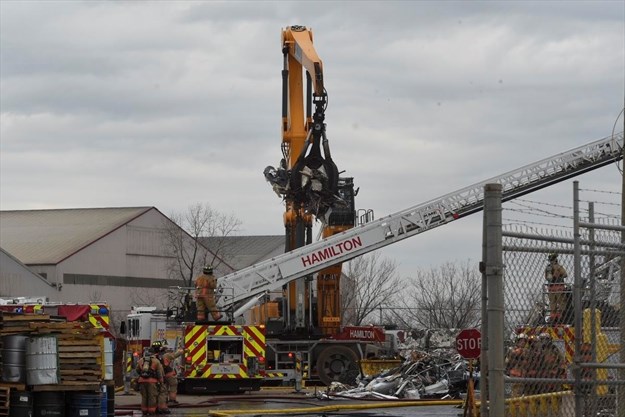 "The fire is giving off a significant amount of smoke, which is currently going in the direction of the QEW," he wrote.
The Ministry of the Environment, Conservation and Parks has been notified and is responding with air monitoring equipment, Cunliffe said.
Hamilton's Box 43 truck, which provides canteen services and other support to firefighters while they work, is also responding to the scrap metal fire.
You must log in or register to reply here.
Share: Facebook Twitter Google+ Reddit Pinterest Tumblr WhatsApp Email Link
Top Bottom