On Tuesday, Coun. Chad Collins (Ward 5, Centennial) will do his bit to try to make the restoration happen.

Collins will urge city council's planning committee to contribute $25,000 to the assessment. The money would come from a reserve earmarked for the beach strip, Collins said, so it won't impact taxes.

For years, the lighthouse has been "a bit of an orphan," Collins said.

"It's hidden and tucked away in an area where, unless you're using the lift bridge or the trail system on a regular basis, most people probably don't even know is there." 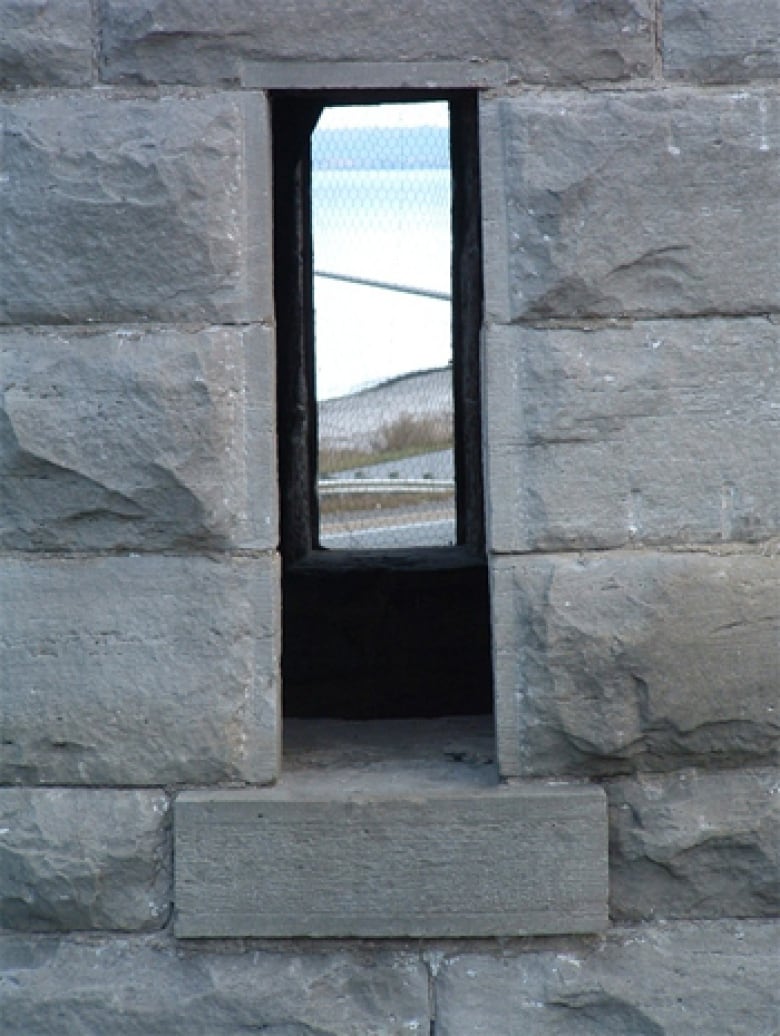 The lighthouse stonework has held up well over the last 161 years. (Beach Canal Lighthouse Group)
The 17-metre (55-foot) stone tower dates back to 1858. A lighthouse existed there in the 1830s, Patch said. In the 1850s, though, the old wooden lighthouse burned down, and John Brown of Thorold built the stone one.

The 1.5-storey lighthouse keeper cottage, which is also part of the plan, was built in 1857. The lighthouse was built in 1858. Both were operational until 1961, Patch said. But for more than 50 years, both have sat vacant.
Read whole article;
https://www.cbc.ca/news/canada/hamilton/beach-lighthouse-1.5001106
Likes: Opie

The restoration is finally under way. Pictures from the last couple of week showing the structure being enclosed to have the mortar upgraded. 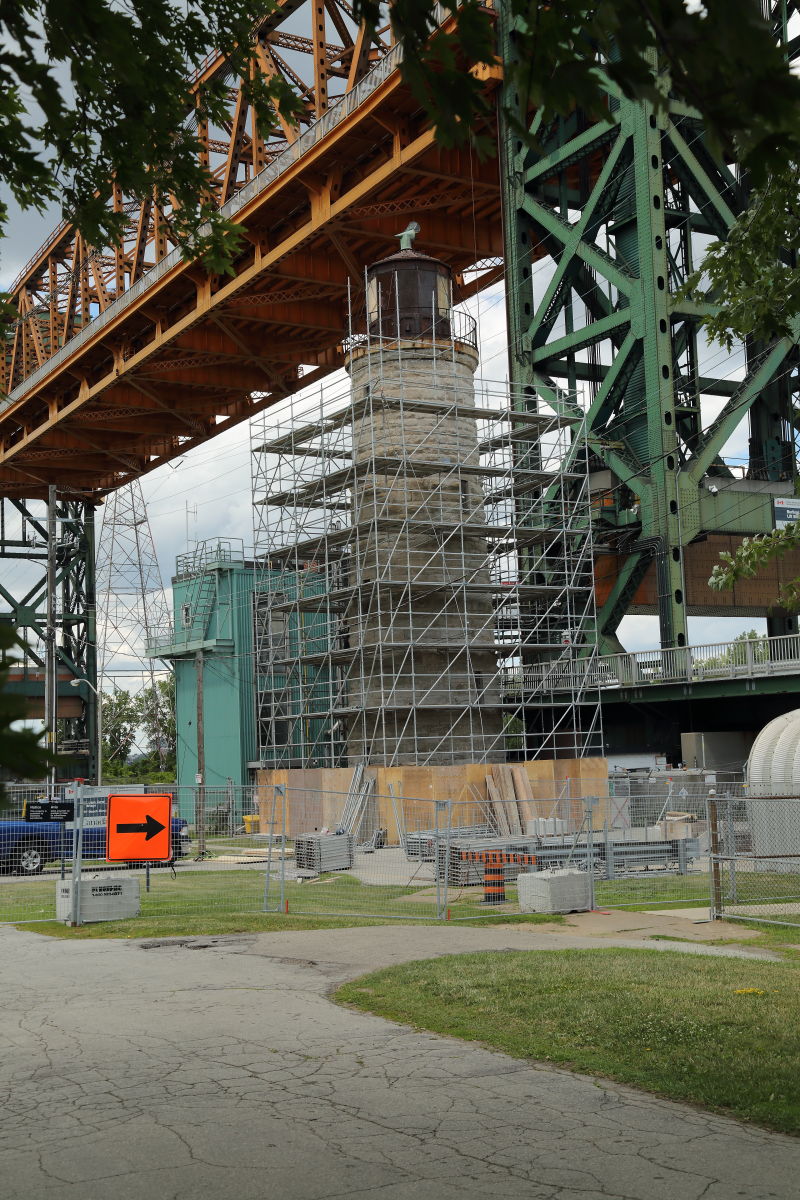 To show why this pointing project is important, here are the photos showing the collapse of the outer wythe of a portion of the Nottawasaga Lighthouse. It was constructed by the John Brown who also built the Burlington Canal Lighthouse.
The link below has details of light towers are constructed.

Thanks to C. Holiday