Did you ever cool off by the lake? Many Hamiltonians did and still do at Lakeland pool at Van Wagners Beach.
Jul 08, 2019 The Hamilton Spectator 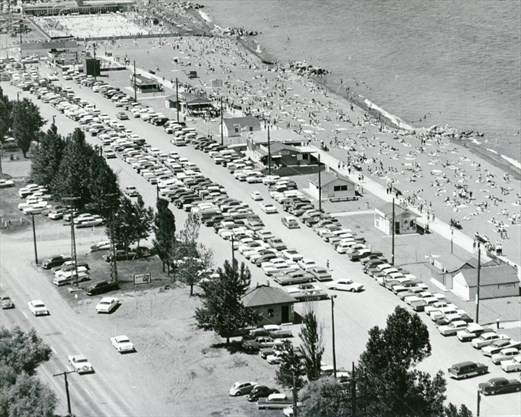 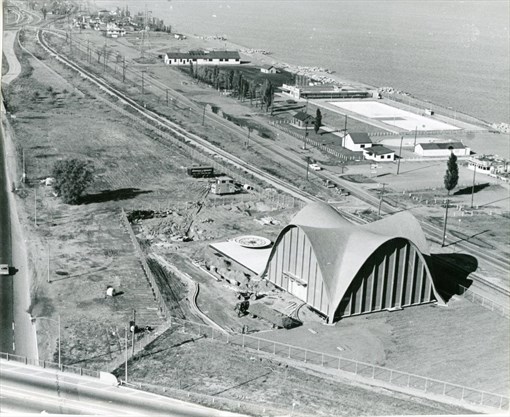 This photo was taken in 1964, shows Lakeland swimming pool in the background. - The Hamilton Spectator file photo 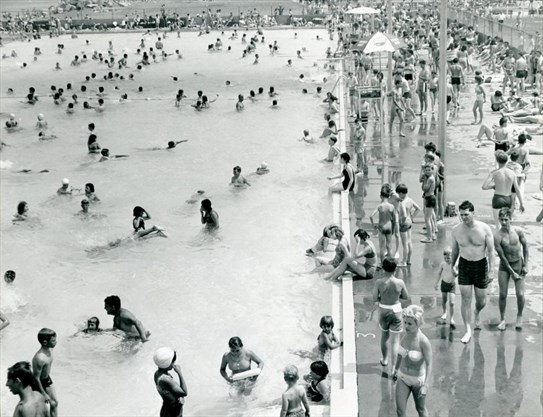 In 1965 Lakeland pool was a cool, if crowded, oasis in the searing heat. - The Hamilton Spectator file photo 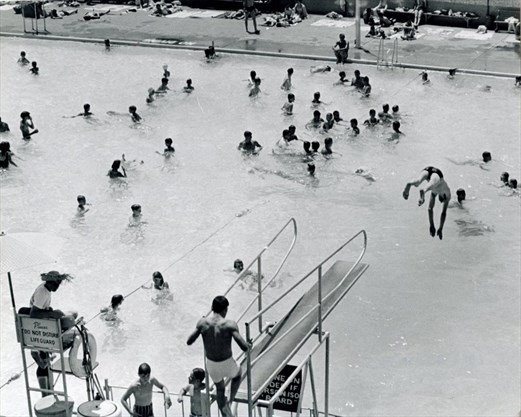 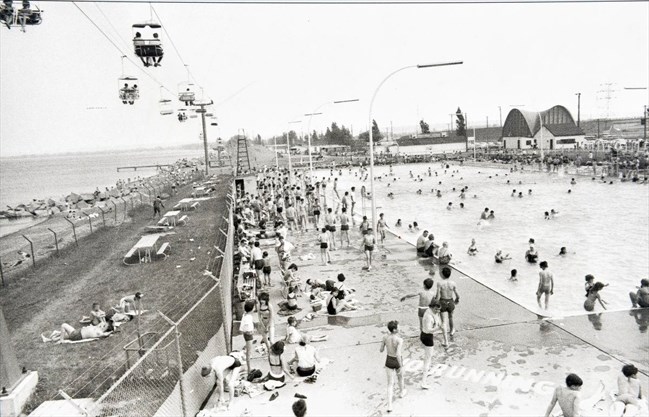 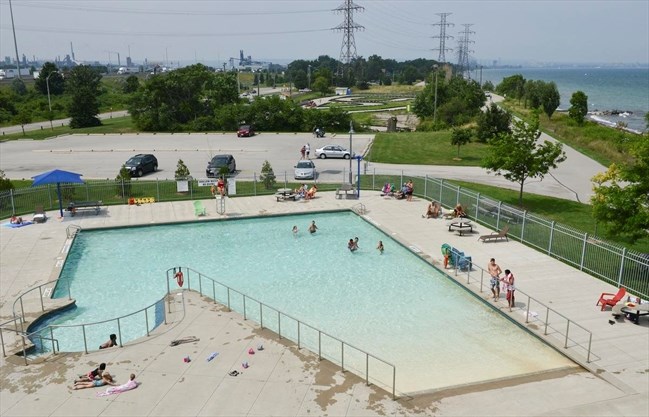 Lakeland Centre with pool is seen here in 2014, on the site where the Lakeland Pool used to be. - John Rennison , The Hamilton Spectator file photo


Who didn't drop by Hamilton's Lakeland pool on Van Wagner's Beach Road? Its reach was far and the cool pool at the lake made for a hot spot to hang out on a summer day.
Lakeland pool was built in 1960 and had capacity for 550 bathers. Built to make a splash, the pool was 185 feet long, 84 feet wide, three feet deep at each end and 10 feet deep in the middle. Smack dab in the middle of Hamilton's beach strip, it was once the largest outdoor swimming pools in Ontario.
In the first week, 5,600 people swam there.

The Olympic-sized pool was filled in 2003 after it was closed two summers prior, to make room for a new pool as part of a joint venture by the Hamilton Conservation Authority and the Hamilton Waterfront Trust. The new pool project was expected to cost $3 million in 2004.
Take a look at the photos of all the people who enjoyed their summer months having fun swimming at Hamilton's landmark pool.