Movie "The Boys" Filmed on the Beach Today

If you drove the Beach Strip today, you were likely delayed by the Lift Bridge and a movie being filmed near Knapman Ave. The TV movie is called The Boys and will be on Amazon Prime. The film company also transformed the Beach Motor in to the Emporia Motor Court and added a "Motel" sign to the front of the office, maybe that will stay.


THE BOYS is an irreverent take on what happens when superheroes, who are as popular as celebrities, as influential as politicians and as revered as Gods, abuse their superpowers rather than use them for good. It's the powerless against the super powerful as The Boys embark on a heroic quest to expose the truth about “The Seven,” and their formiddable Vought backing. 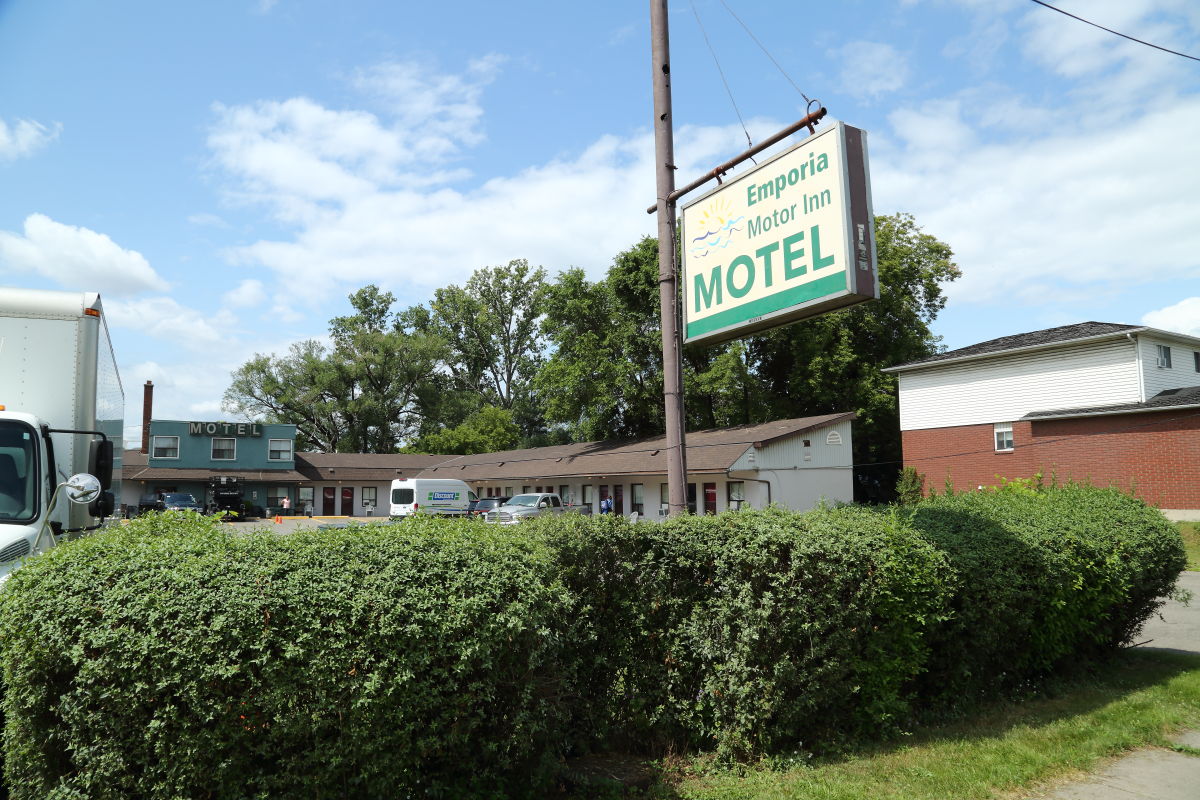