Construction crews will soon begin replacing structural steel beneath the Burlington Skyway.
The work, under the original 2.5-kilometer span, will not disrupt northbound Queen Elizabeth Way traffic. The work should be finished next spring.
Transportation minister Harinder Takhar announced the $971,000 project yesterday.
Takhar said the work, by Underground Services Ltd. of Bolton, is intended to keep the bridge in good repair.
An estimated 120,000 motorists use the bridge daily.
Construction of the bridge was begun in 1957 after three years of wrangling between Hamilton and the federal and provincial governments over the estimated $16 million cost of the project.
The Skyway became a toll road when Ottawa pulled out its one-third funding, shortly before the bridge opened in 1958. The tolls were removed in 1973.
About 17,780 tonnes of structural steel went into the bridge which rises to a maximum height of 64 metres. It clears the Burlington Canal by 40 metres.
Work on the Skyway's twin was started in 1982 and finished nearly a year ahead of schedule in 1985. Both structures were then renamed the Burlington Bay James N. Allan Skyway.
The new span cost $16 million, as much as the original bridge.

Tokens for the old toll; 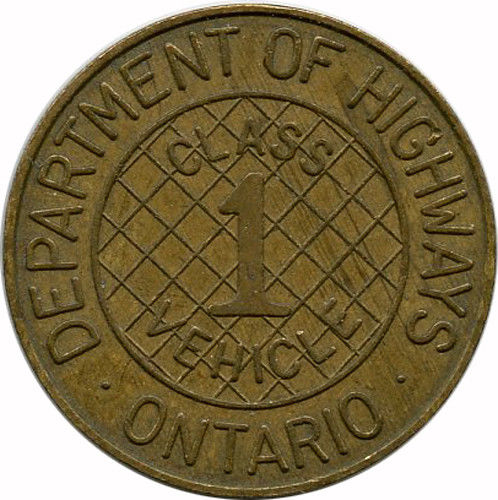 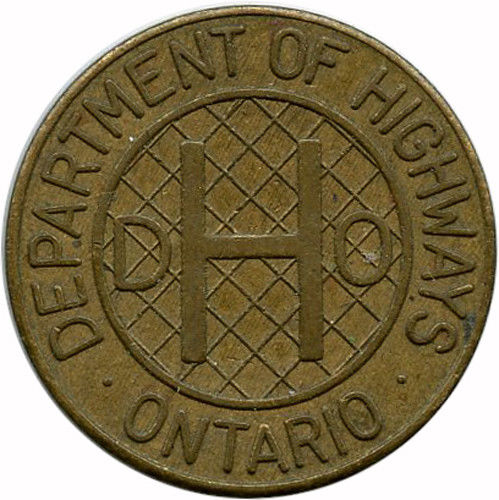