A resident reported one of the 10-metre-high towers “wobbling” in its concrete foundation.

The city is dismantling a series of recently-erected 10-metre-high wind turbines along the Lake Ontario shoreline amid fears they could fall on beachgoers.


But a worried beach strip resident reported one of the towers "wobbling" in its concrete base near the intersection of Beach Boulevard and Van Wagners Beach Road, prompting a safety inspection by the city, said Ward 5 councillor Chad Collins.

The inspection found the nearly-three-storey tower posed "an immediate risk to public safety," according to a city release. So workers began dismantling it on Friday.

The other two turbine towers are being temporarily removed "for precautionary reasons," said Cynthia Graham, manager of landscape architectural services.

"The hope is we can put them back up after we work with the engineer to make them secure," said Graham, adding the towers are still under warranty."

The turbines are decorative but also serve an important function, said Graham, since the gateway lighting is not connected to the hydro grid. "Obviously, that is a feature we would like to keep."

The towers located near Barangas on the Beach and near Grays Road will be dismantled later this month.

I checked on the remaining windmills today and the one near Baranga's was already removed and the one at south entrance had crews busy removing that one.

One worked suggested that the windmill near the exit to Beach Blvd was tampered with and that was the reason for being loose, possibly another wire theft.

Loose base hold down;

It took some time, but the wind turbines were re-installed this, hopefully these stay standing for many years to come.

scotto said:
It took some time, but the wind turbines were re-installed this, hopefully these stay standing for many years to come.
Click to expand...
The windmill near the go-kart track didn't last long, a resident called me on Sunday stating that the top section that spins during winds was loose and was about to break off. I sent a message to the City, but by the time I was able to have a look, the whole windmill was on the ground. 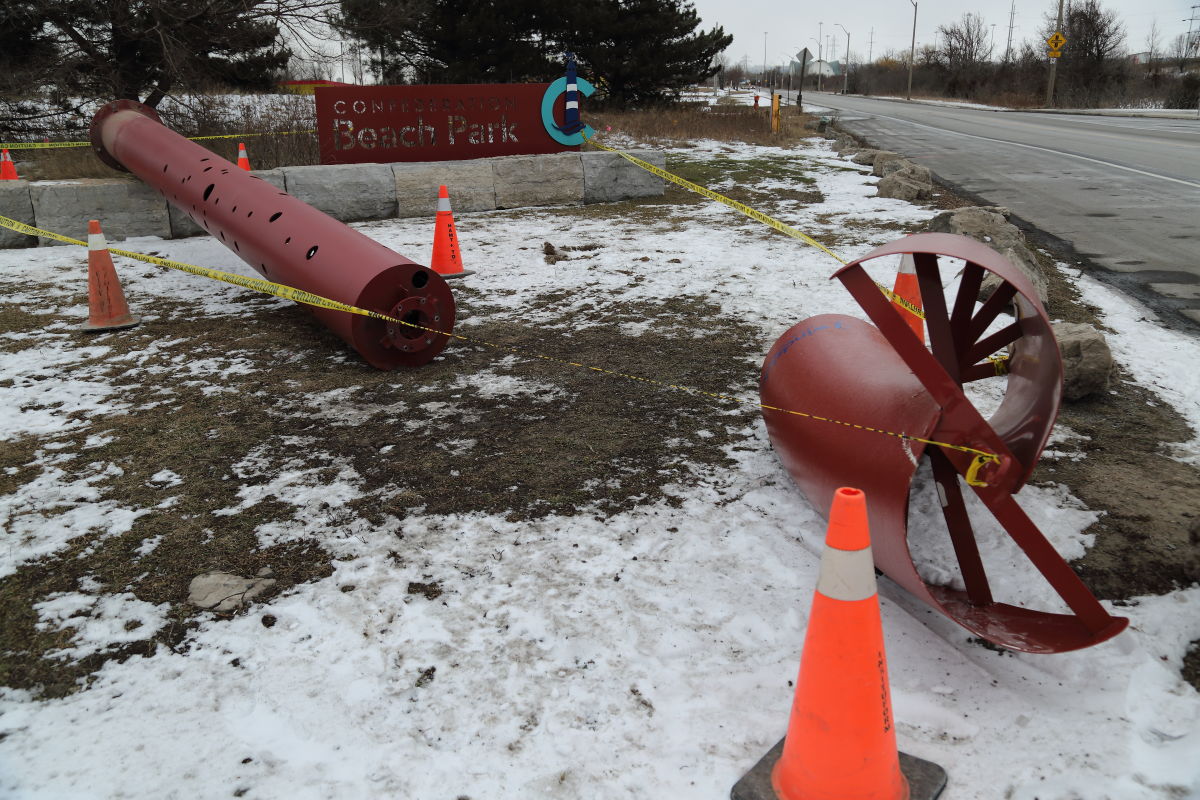 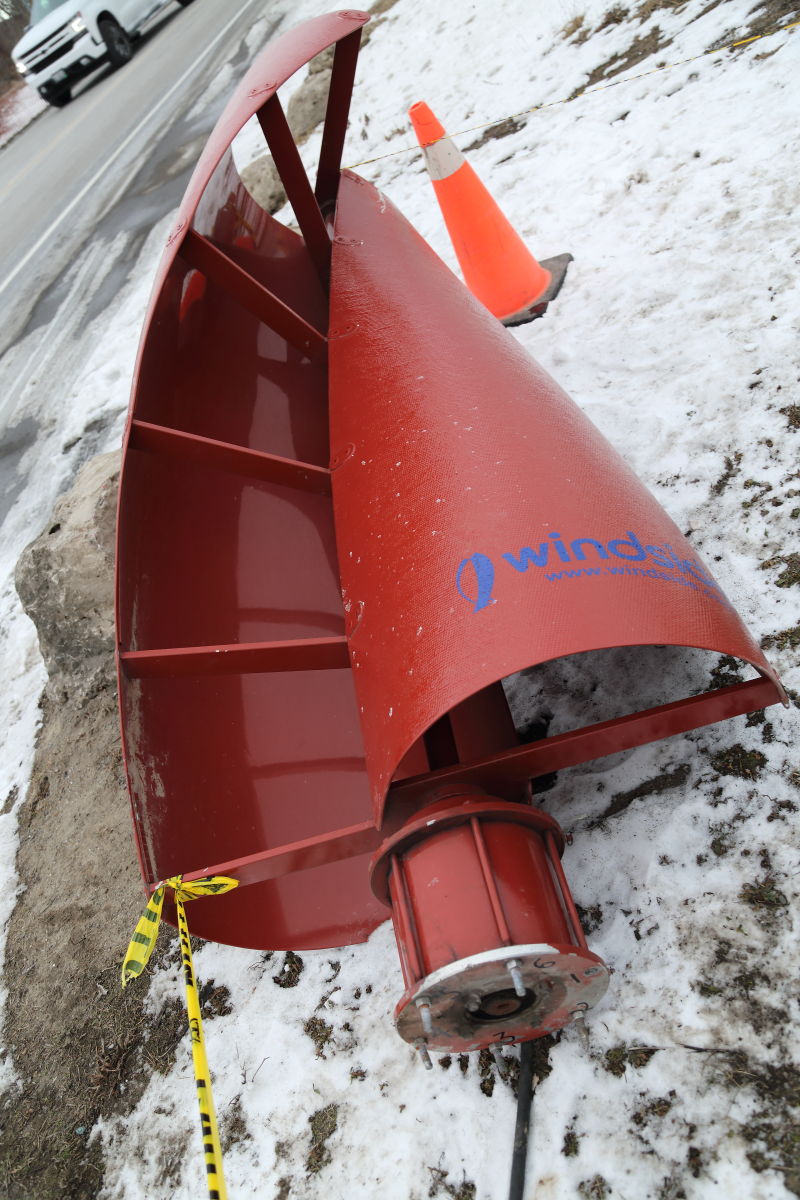 Looks like the nuts came loose again and damaged a couple of the studs; 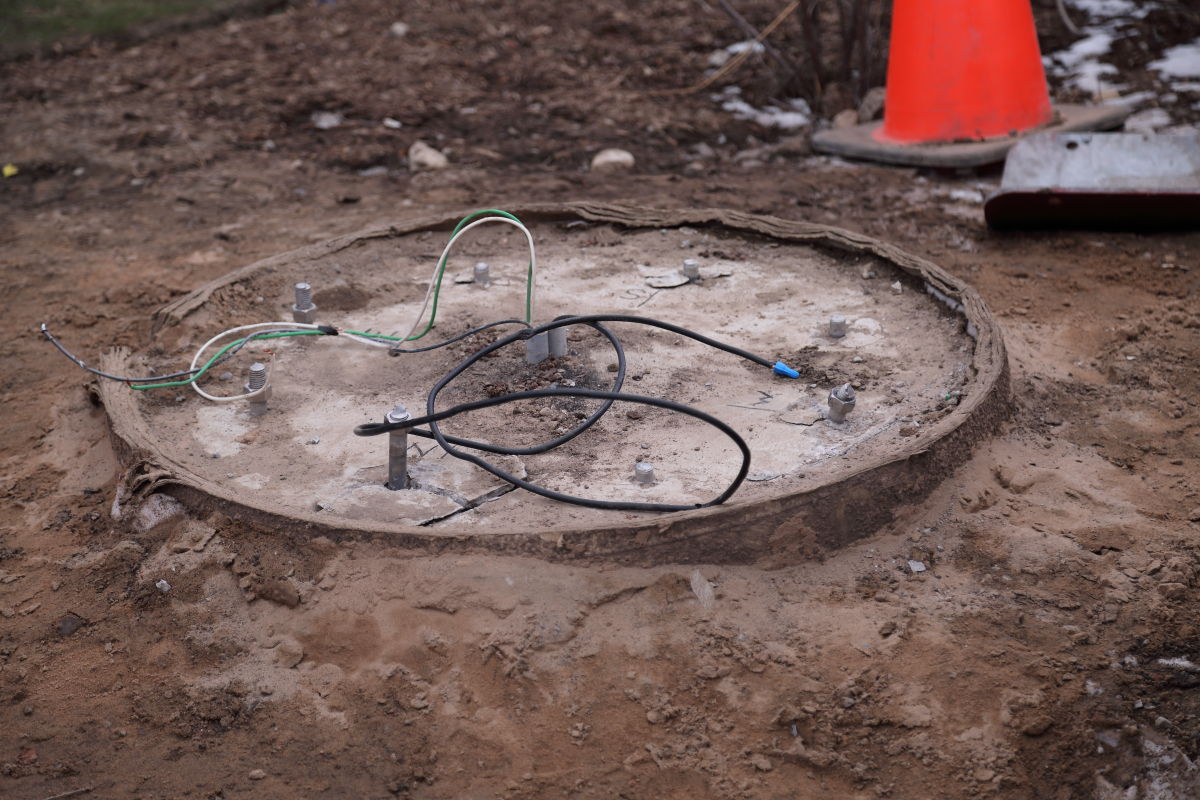 The city has removed the blades from all wind turbines along the Confederation Park waterfront after one of the three-storey-high towers collapsed in stormy weather.
No one was injured when the red windmill — one of three along the beach strip — came crashing down Sunday night or early Monday at the park gateway on Van Wagners Beach Road near Beach Boulevard.
Read whole article;
https://www.thespec.com/news/hamilt...ple-hamilton-beach-strip-wind-turbine.html?rf
You must log in or register to reply here.
Share: Facebook Twitter Google+ Reddit Pinterest Tumblr WhatsApp Email Link
Top Bottom