The track was abandoned for many years before being removed and the land used as part of a trail system.
Insulators are still used on the hydro towers to stop power from going to ground.
S

I finally remembered to look for the indoor pics of the old mill. 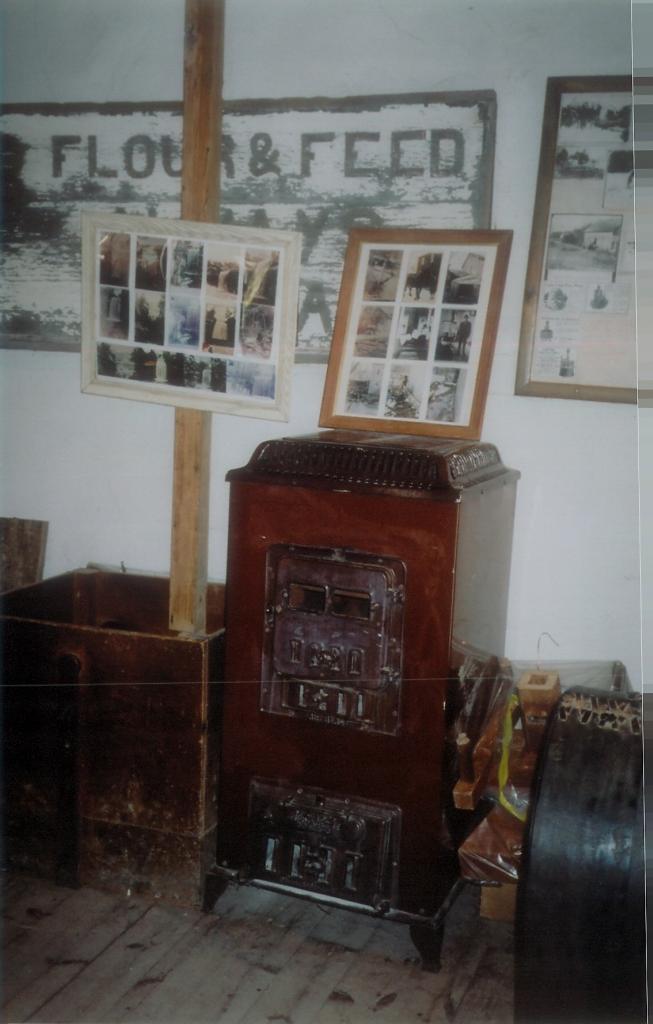 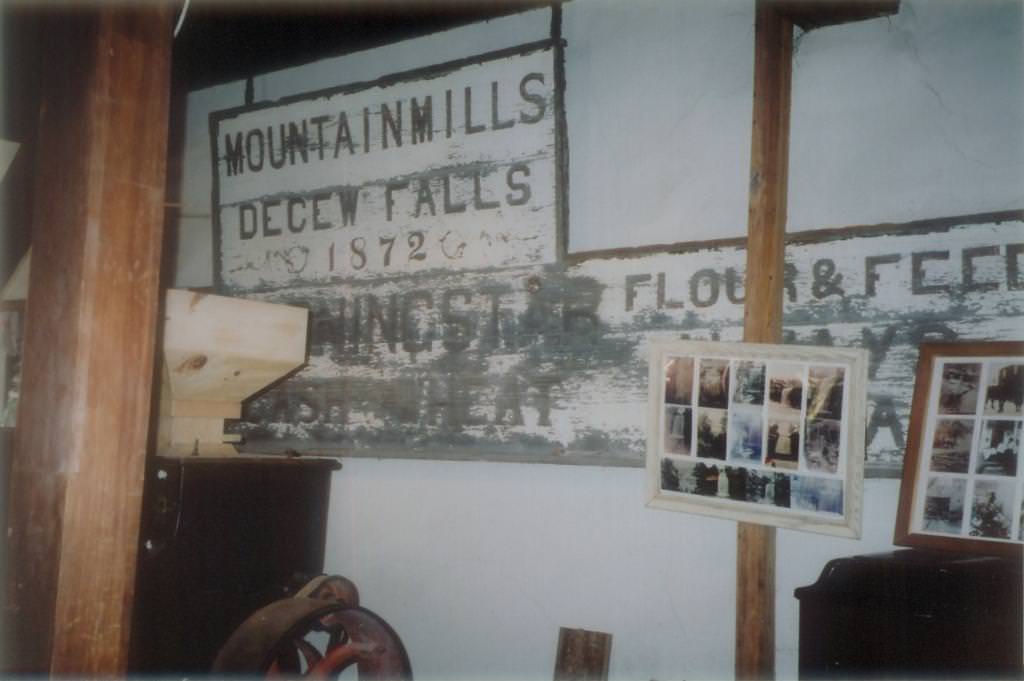 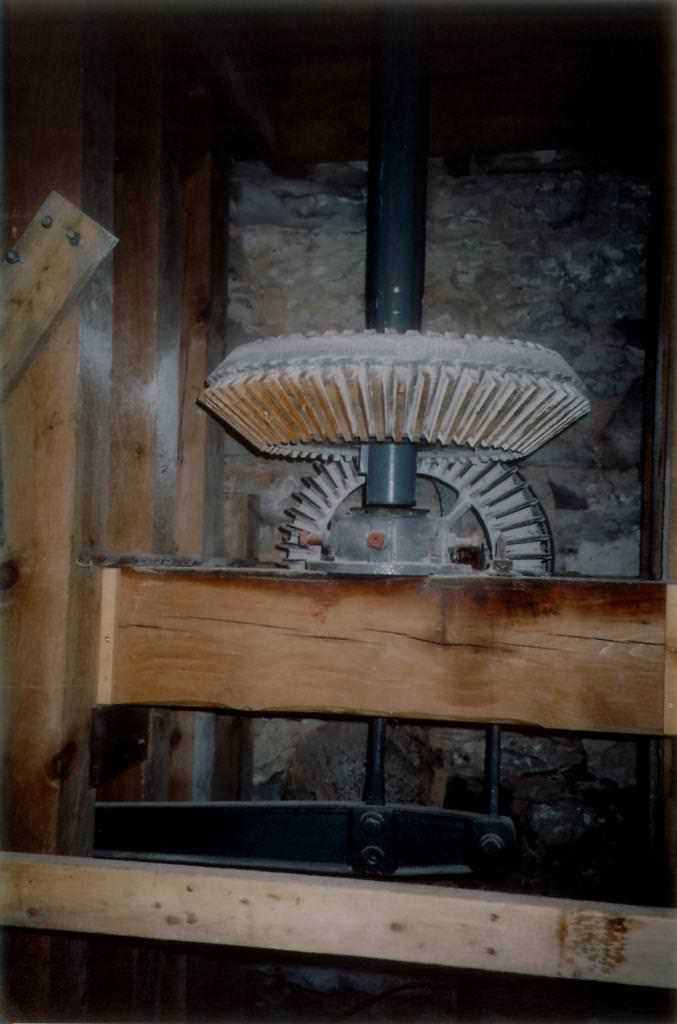 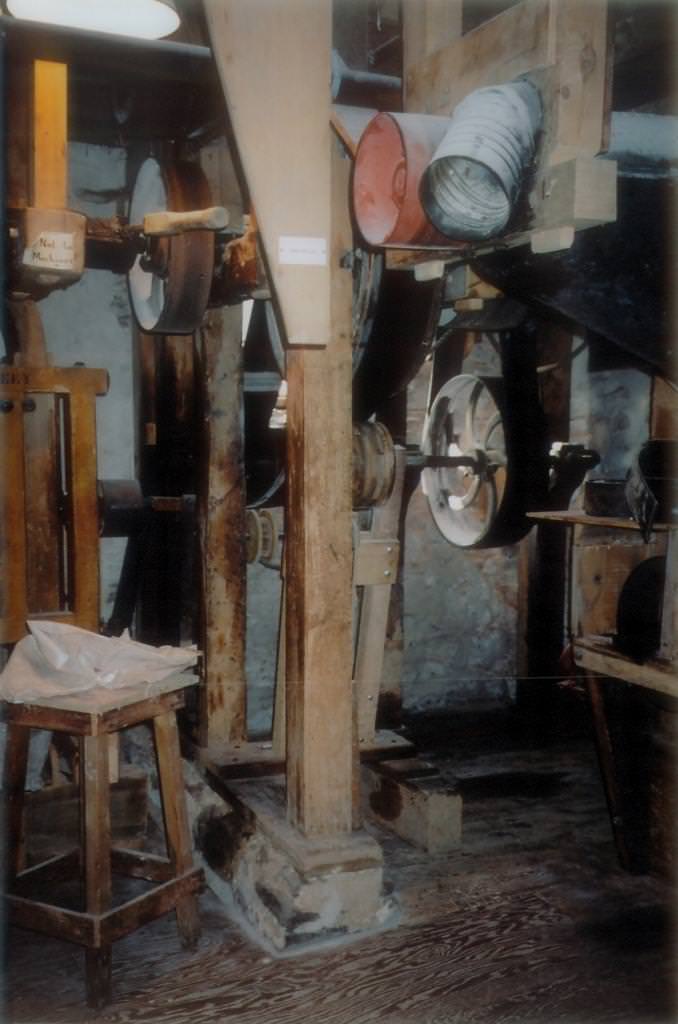 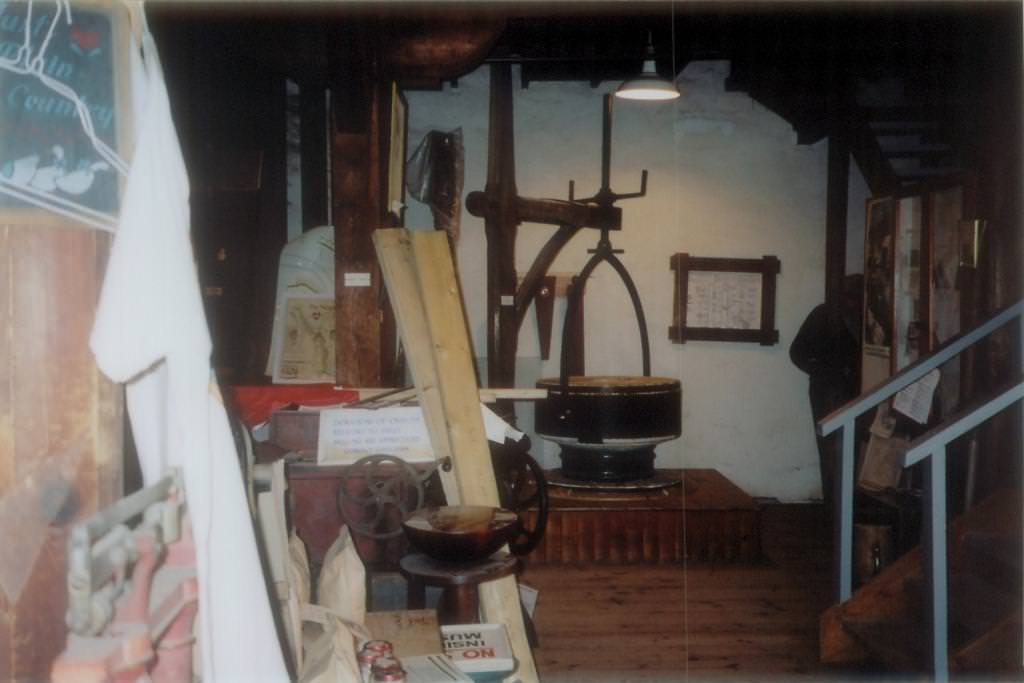 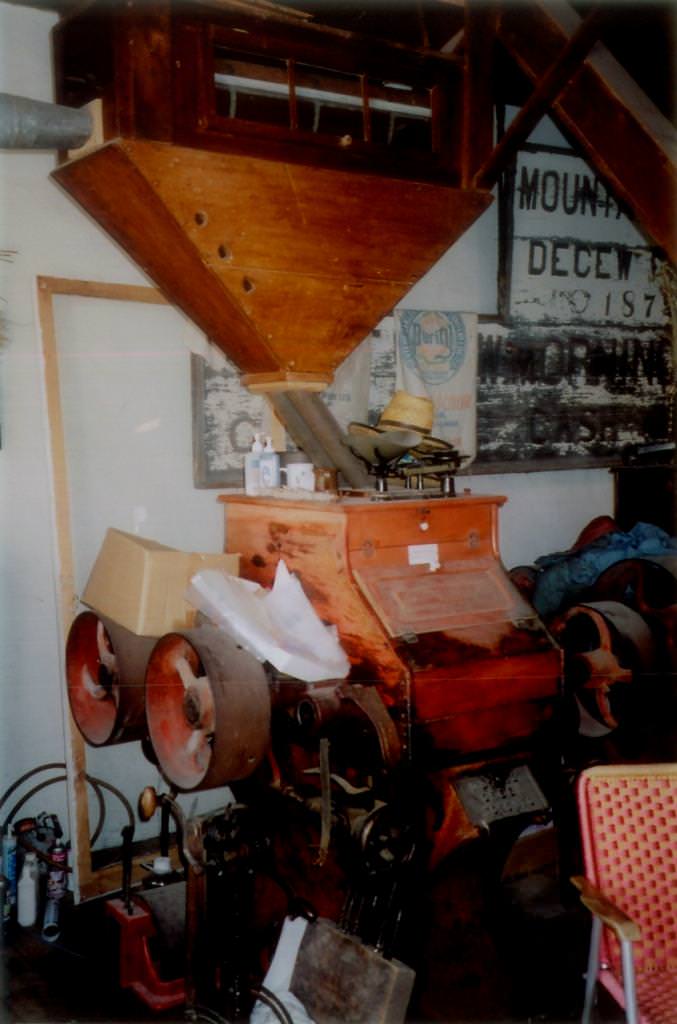 Good ones, the first looks like a picture of a wood stove made of wood.

Here is some info on the indoor mill of the flour making.

InsulatorHunter
05-08-2007, 11:09 PM
Having just moved back to the area this year, I find my self doing a good amount of biking on the beachfront trail traveling to the lift bridge to photograph and view the great lakes freighters. Also, being an insulator collector, (Insulators are the objects on the tops of telephone poles that hold and, well insulate the linewire) and knowing that the trail was a rail line built pre 1900, I was wondering if anybody knew the date when the line was abandoned and/or removed and if at any point there were telegraph poles that followed it.
I have examined a couple sections of the line that have not been developed and are but overgrown sections of rusting disused rail, one inbetween Van Wagner's beach and the QEW, the other in Burlington, but have had no luck.

Also, having looked at some excellent old photos in the galleries of this site, notice that the large hydro towers/pylons that line the beach seem to have been upgraded or replaced somewhat recently when compared to those pictured in photographs pre-1960. Could anybody tell me when this was done and what could have happened to the old line equipment? (I'm guessing the dump, but you never know...)

This is a wonderful site, very informative and educational. I especially enjoyed the galleries.

Thanks for any help

InsulatorHunter,
Here is a page on the history of insulators.

David O'Reilly said:
InsulatorHunter
05-08-2007, 11:09 PM
I was wondering if anybody knew the date when the [rail] line was abandoned and/or removed and if at any point there were telegraph poles that followed it.

Also, having looked at some excellent old photos in the galleries of this site, notice that the large hydro towers/pylons that line the beach seem to have been upgraded or replaced somewhat recently when compared to those pictured in photographs pre-1960.
Click to expand...
The old hydro towers were likely replaced with the ones currently in place in either late 1969 to early 1970. Now I'm 44, I may appear to be of questionable authority on this question. However, consider this.

The old towers show up in a popular postcard of the skyway which is from 1968. And the new towers (particularly the directional tower just after the lift bridge on the Hamilton side) is visible in a nighttime image of the skyway from 1971, taken from about Aldershot. It appears in the publication "Pardon My Lunchbucket".

Additionally, there is a picture taken along Van Wagners facing the Beach Strip taken in 1973 (that appears on this forum). One of the old towers sits abandoned alongside the current set that exist now.

Now the railway tracks. The first interruption to the line actually came along in mid 1976 when the demolition of the QEW traffic circle began (at Hwy 20). There were two rail bridges that carried the tracks over the circle. The tracks were dead ended on the south side where the Waxman/General Concrete parking lot was (today's WalMart). And they were also dead ended on the north side, which nowadays is right where the southbound Red Hill Valley overpass now begins.

The final dig up of the tracks occurred in 1983 (June, I think), when the construction a new bypass alignment (now known as Eastport Drive) necessitated the expansion of the lift bridge to four lanes.

One other thing. There used to be a hydro line that ran parallel to the skyway. It was an extension of the line that passes Dofasco (visible north of Centre Mall). Those were removed in October of 1982 to facilitate the skyway twinning.

One other interesting tidbit. If you go to WalMart on Centennial Parkway, and drive around the back, you'll actually see the end of the CN rail line that went over the beach.
D

This page has an aerial picture of the QEW/HWY 20 traffic circle showing a section of the railroad tracks that brantched off from the beach to Stoney Creek.

Yes, Cameron Bevers site. I'm a regular visitor. The picture you linked to was taken the very day before my birthday.

I have been looking for closeup pictures of the traffic circle and older images of the Centennial Parkway rail overpass for ages (the one at the bottom of the picture is being replaced as we speak.) I faintly remember it having checkered walls on the side and some sort of decal in the middle of the piers.

Built in 1898, the Decew Falls plant was originally built by the Cataract Power Company of Hamilton, Ontario. It was originally built to provide power to the electric street railway in Hamilton - in those days many power developments in Niagara were intended for specific power markets - 34 miles away by transmission at 22,500 Volts (three-phase). Both the use of high voltage to transmit power that distance, as well as the use of three-phase and the relatively high frequency are unique features of this installation. The plant was acquired by the Hydro-Electric Power Commission (now OPG) in 1930 and continues to generate power for the province on Ontario. The plant itself was expanded several time with a second station added in 1943 to help supply power for the war effort.