The Around the Bay Road Race is Sunday, March 25th, 2018. The 30km race begins at 9:30am and takes about 4.5 hours, however the Beach will only be impacted from 10an till noon. Give yourself plenty of time if you have transit the Blvd.
The race will be celebrating its 125th anniversary.
Hamilton's Around the Bay Road Race is the oldest on the continent, first run in 1894, three years before the Boston Marathon. Rich in tradition, it has been won by the best from around the world, including Boston Marathon winners and Olympic gold medallists. Become part of the continuing tradition by running this challenging course around Hamilton's natural harbour!

Had this passed on to me today; 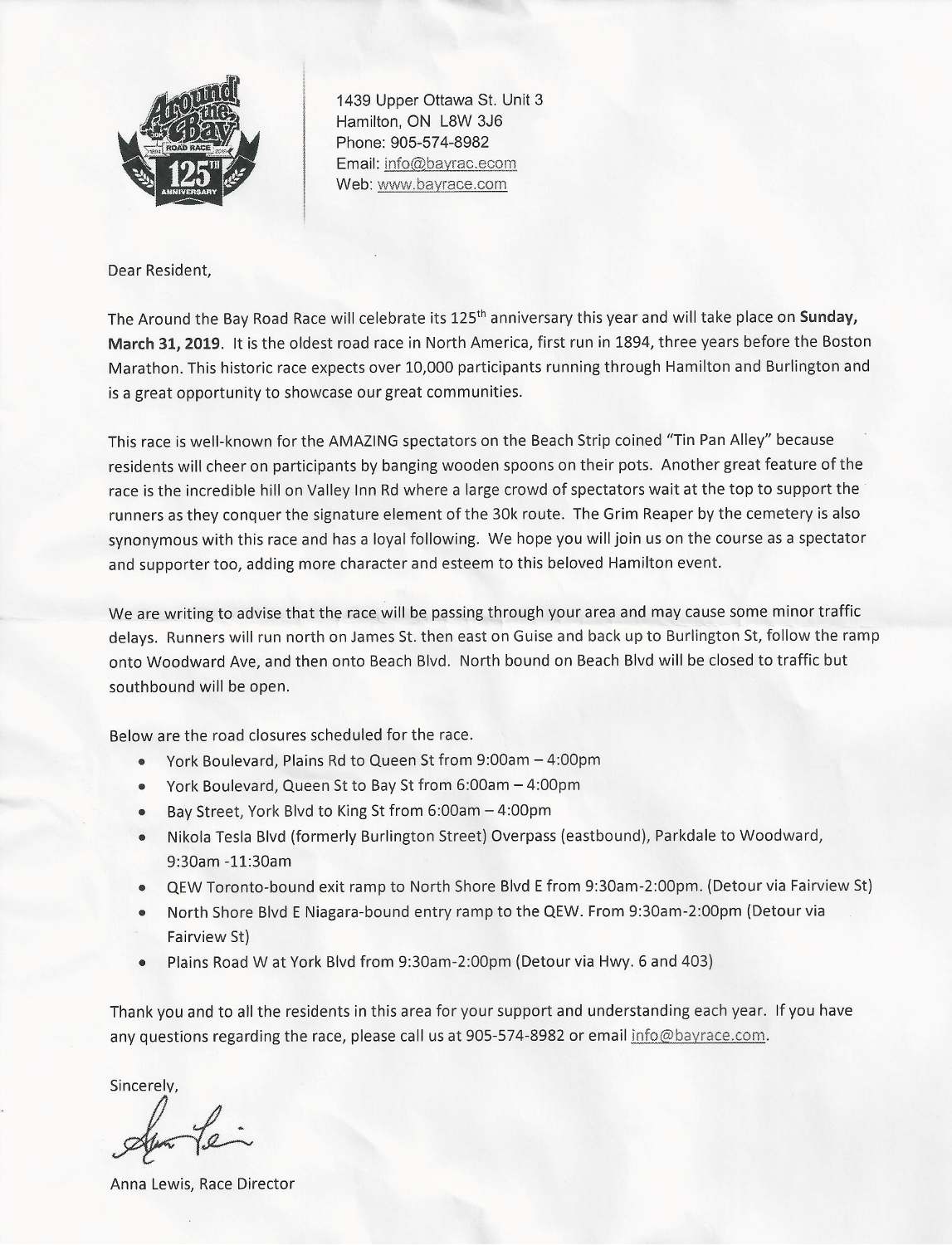 can you re do the attachment, we are un able to view
thanks
Likes: scotto

I have no idea why that was lost.
Likes: Opie 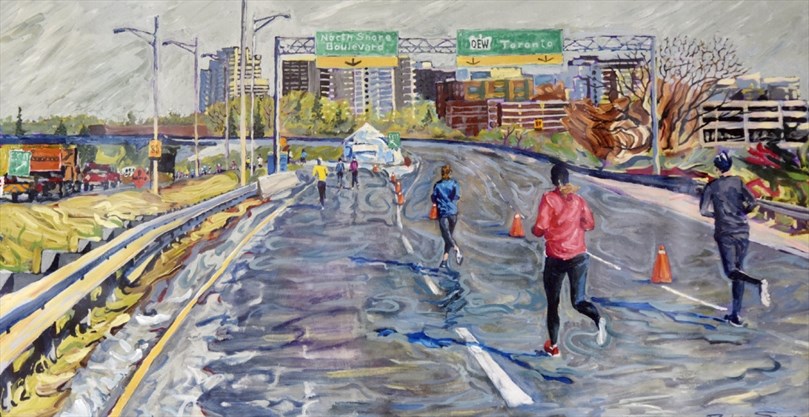 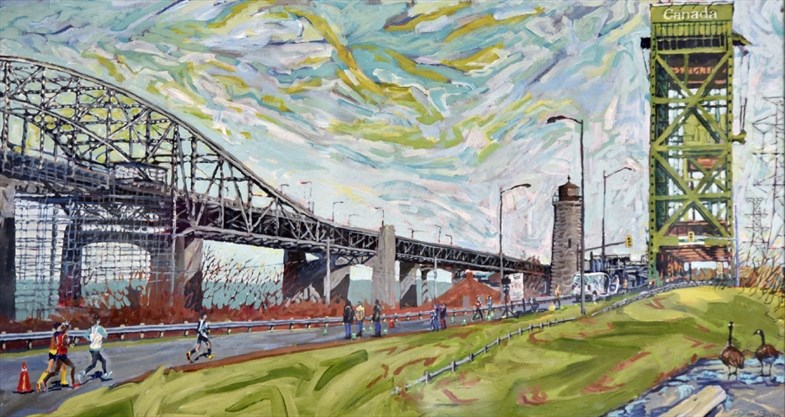 
After huffing and puffing his way through the annual 30-kilometre Around the Bay Road Race, Dylan Swan came to the realization he was probably a better observer than a runner.
Swan loved the excitement around the race, the way the crowds of spectators would cheer on the runners at each kilometre mark.
And after he returned to painting seven years ago, his love for the race gradually merged with his love of art.
Swan 52, is now working on an ambitious project with the goal of creating a different painting representing each of the 30 kilometre marks of North America's oldest road race (it dates back to 1884, three years before the first Boston Marathon).
He's finished eight of them — you can see them on display at Sylvia Simpson's Creative Works in Westdale — with two more near completion.
When the race returns on March 26, Swan will be working the sidelines, sketchbook and camera in hand, looking for 20 more compositions to complete the project.
Swan, who graduated from the Ontario College of Art in 1990, had given up his art more than 20 years ago to become a massage therapist. He practises at the Paisley and Main Clinic in Westdale.
In 2010, the art bug returned. He started sketching and painting family and neighbourhood scenes.
He painted at his clinic between appointments, storing his paint box underneath his massage table, partially completed works on the wall.
At first he worked in oils but soon converted to acrylic paints. He found them easier on his clients' sense of smell. The acrylics also added vibrancy to his impressionistic works.